I am currently a Regents' Scholar at UC Berkeley, majoring in Electrical Engineering and Computer Science (EECS). Over the past few years I have had ample experience with various programming languages (Java, Python, SQL, MATLAB, and HTML/CSS/JS) and API's (Google Maps API, Firebase API, Greenfoot API). I've also worked on projects on the hardware side with Arduino, the Makerbot 3D printer, and Autodesk inventor as well as with VR, with tools like Unity and the Gear VR. Furthermore, I'm also currently a research assistant in the Kurillo Tele-Immersion Lab at Berkeley and have done research in the past in the Schaffer Lab at Cornell and in the Rahmatalla Lab at UIowa. I have also interned at software companies such as Upthere.

I also enjoy volunteering as a member of ANova, an organization that teaches CS to underprivileged youths in the surrounding schools, and Facebook Techstart, a non-profit program sponsored by Facebook to educate those in the community about technology. I am currently on the events committee for ANova, where we host a 12-hour hackathon for high-school students from all over the Bay Area. 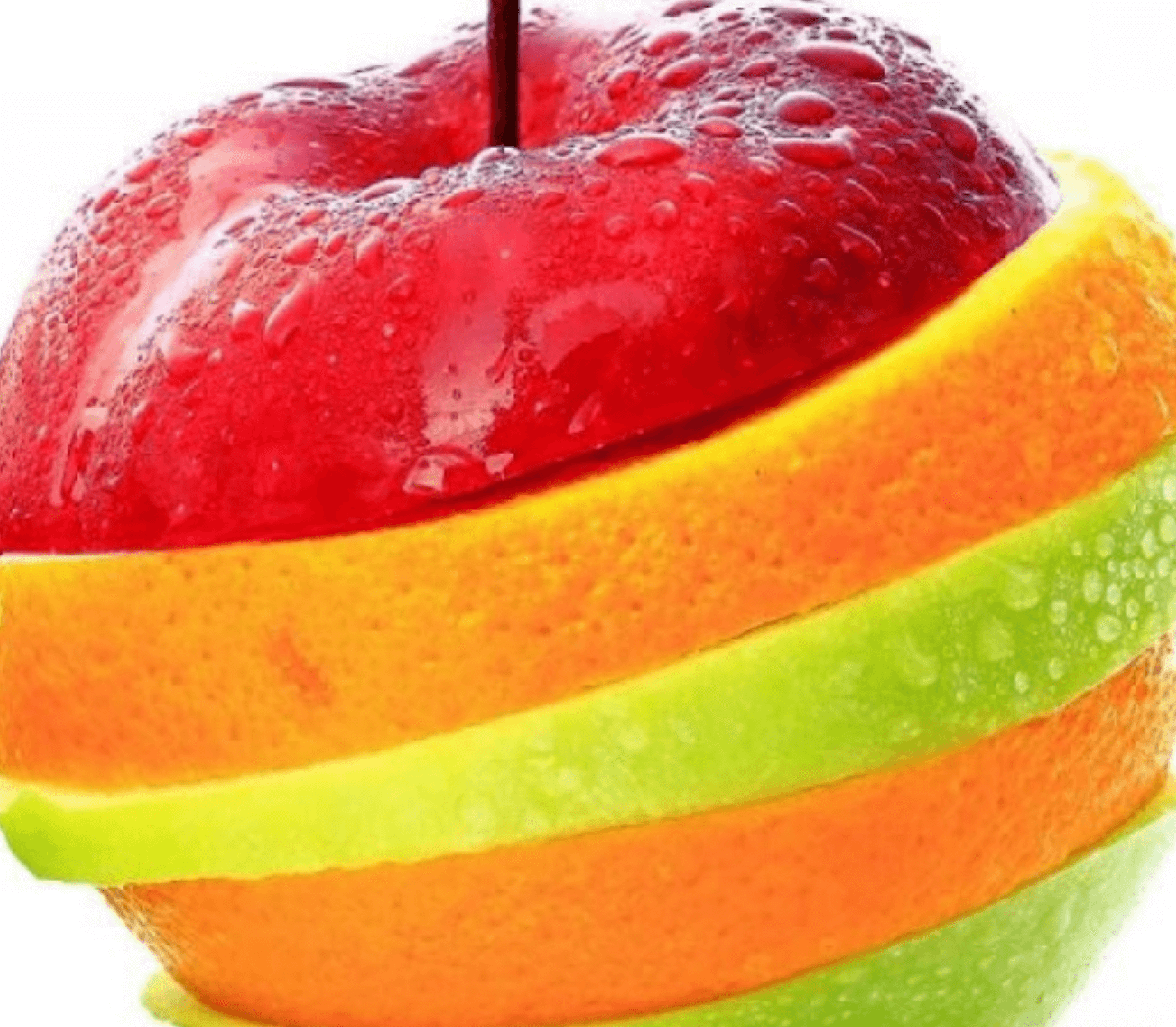 DreamPainter allows users to view real-life landscape photospheres and, using the Gear VR's controls, toggle through the various stylized versions of those photospheres.

Tracks the pattern and spread of disease by allowing users to put down disease markers on an interactive map while calculating a prediction for risk of infection and mortality. 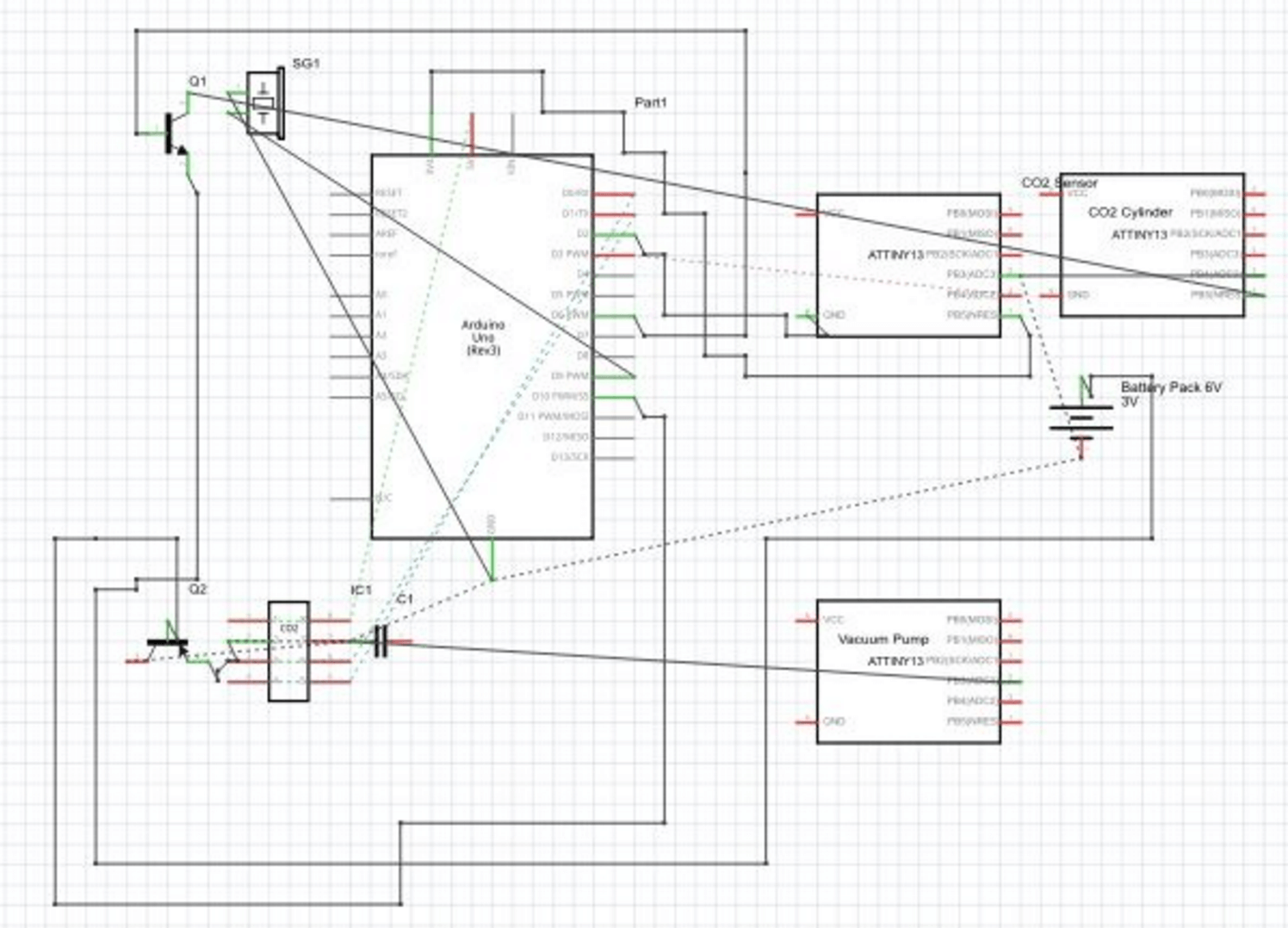 Wearable, portable monitor that can monitor internal blood CO2 levels of humans in order to prevent deaths caused by respiratory blockage, such as by choking or by asthma. 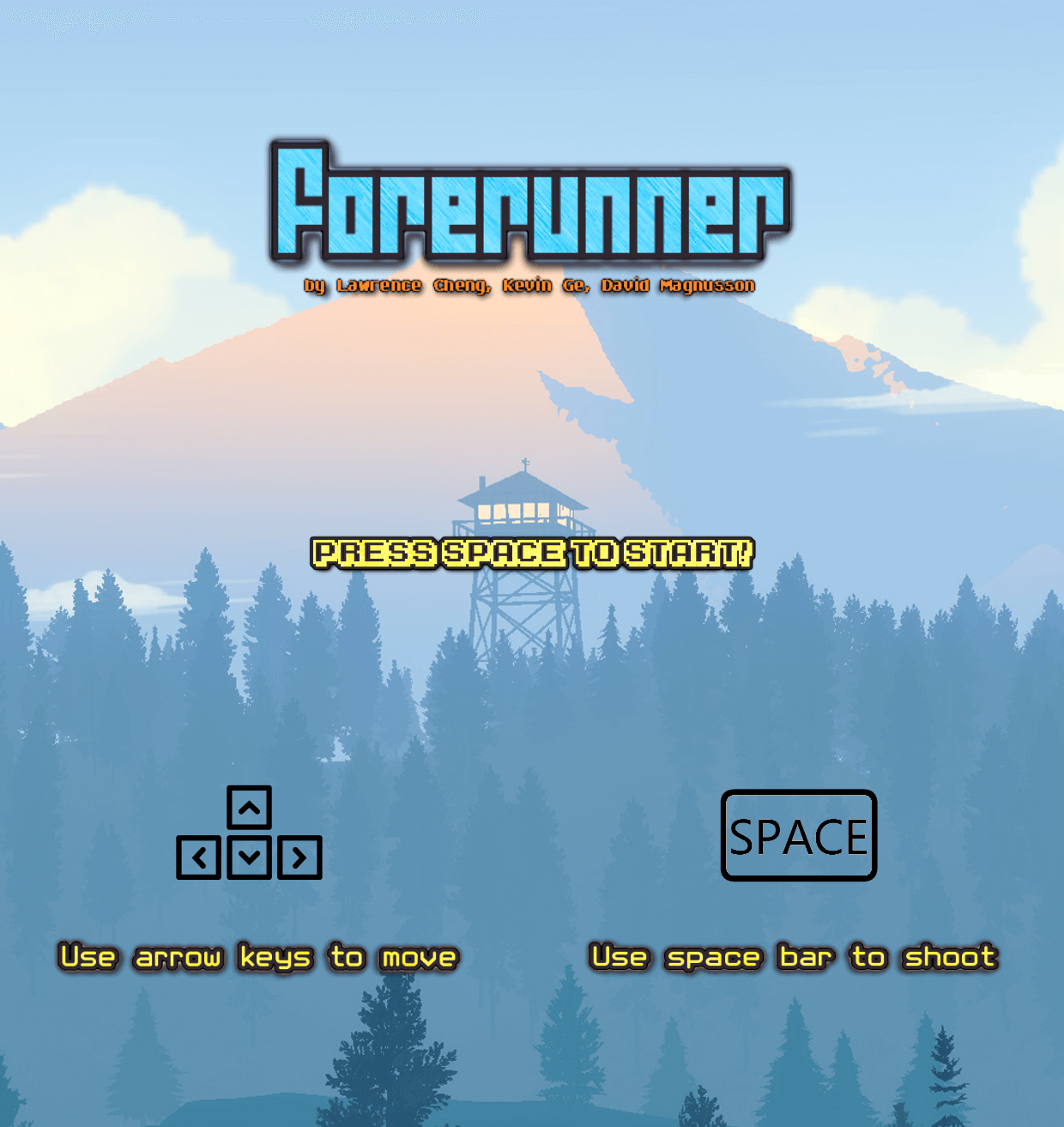 This was created as the final project for APCS and was developed with Java and the Greenfoot API. It is a game where you control a Forerunner in a game arena, surviving for as long as possible to collect points while also avoiding obstacles and collecting powerups.